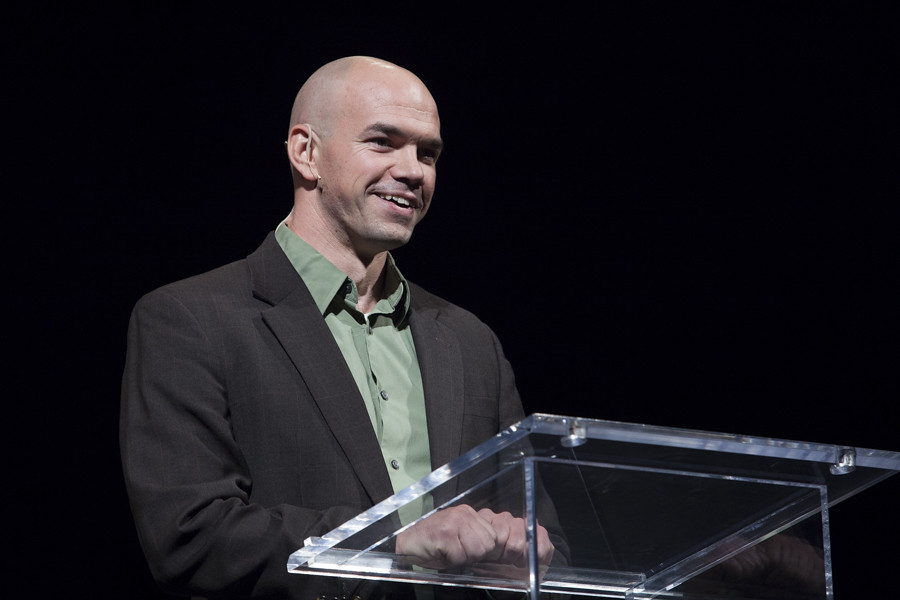 Much of my work involves speaking on climate justice, the climate movement, civil disobedience, and other justice issues such as juror rights and prison reform.

Events range from keynotes and workshops, to speaking at rallies, preaching in faith communities, and more informal community conversations.

Collaborating with singer/songwriter Bryan Cahall, we offer powerful events weaving together speaking, music and song.  I have often said, "We will be a movement when we sing like a movement.”  Singing together literally brings us into harmony and reminds us that we are part of something much bigger than ourselves.  We bring this format to events whenever possible. 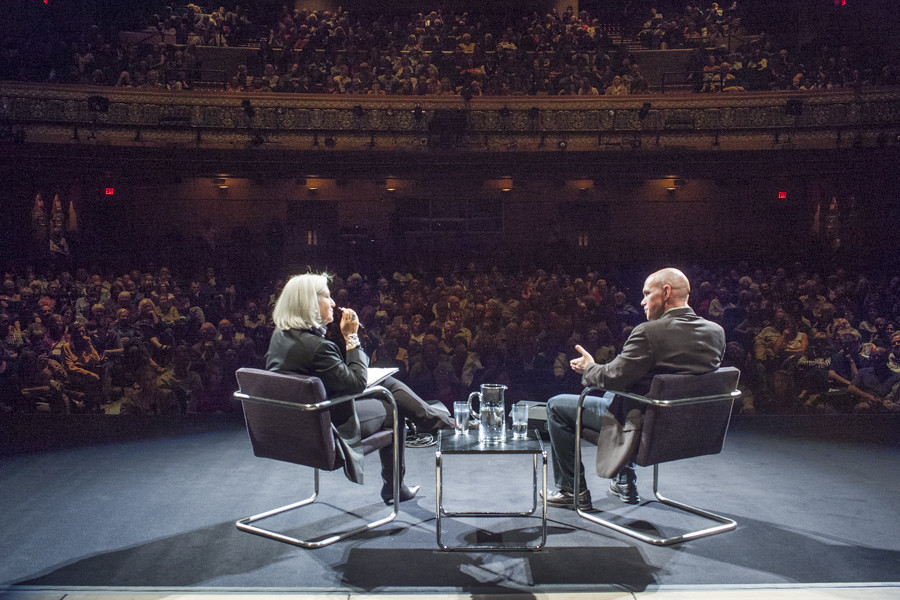