All six of us continue to refuse a plea bargain and are eager to take our case to a jury trial. Our next court appearance date has been set for September 6th.

Personally, I'm excited for a jury trial in which everyday people can decide if our actions were justified after hearing all the evidence of our government's inability to stop Spectra's assault against both West Roxbury and our global climate. Every elected official representing West Roxbury opposed this project, but they have been unable to stop it, so this is a clear case where civil disobedience is necessary to protect our communities. 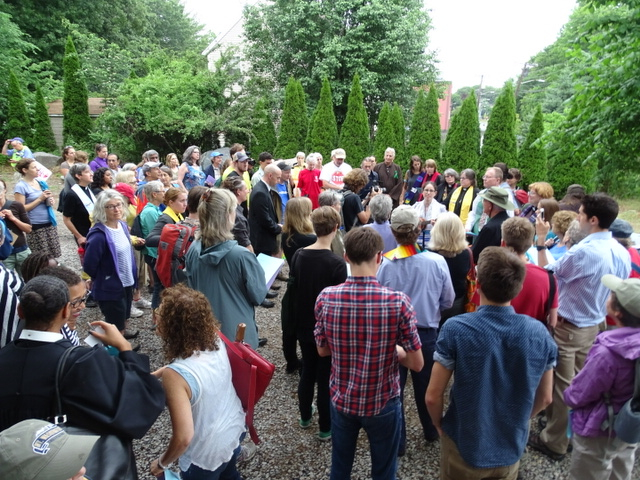 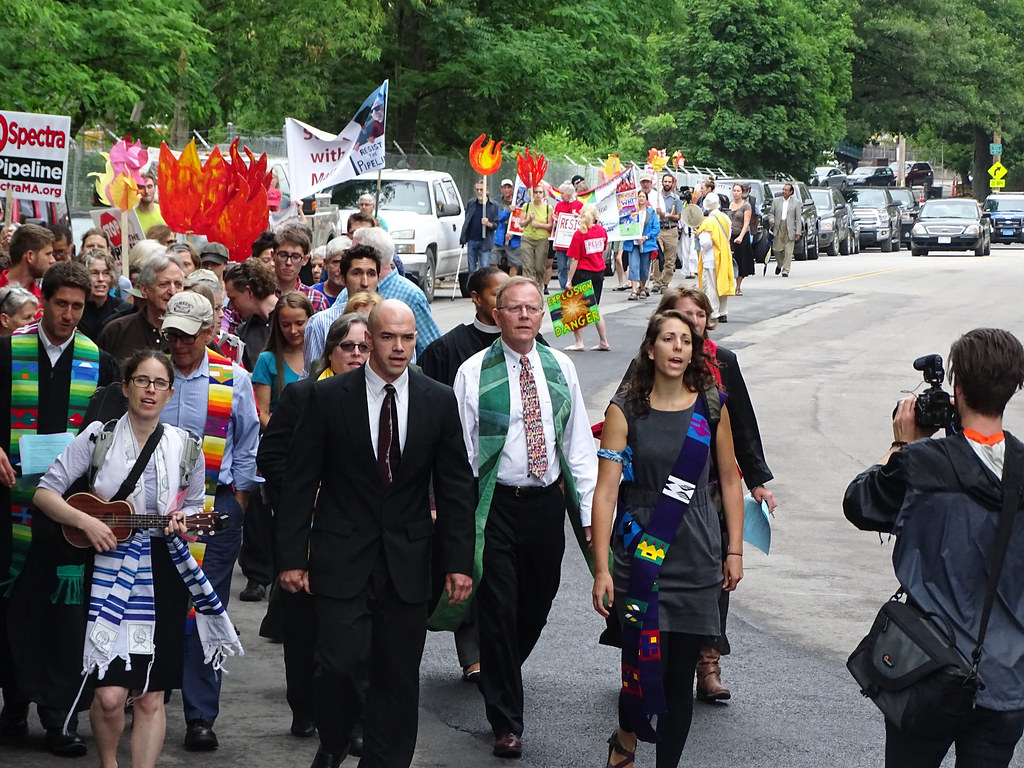 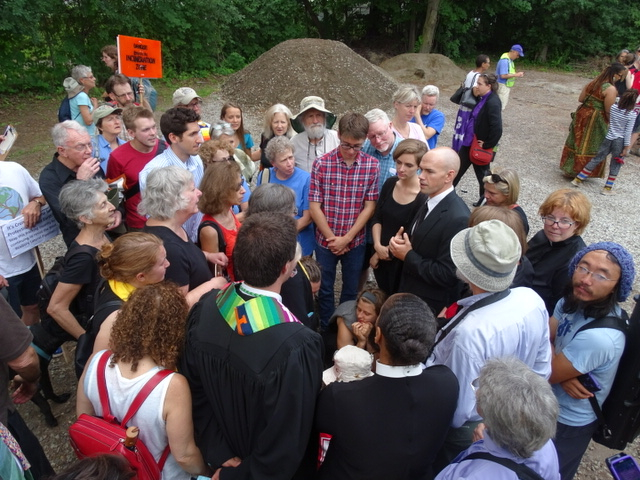 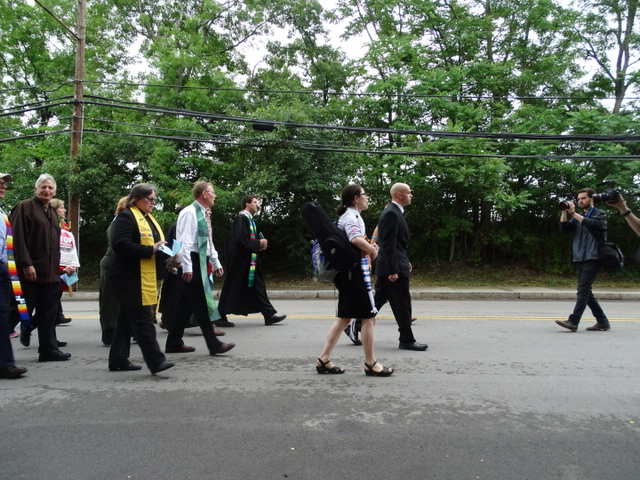 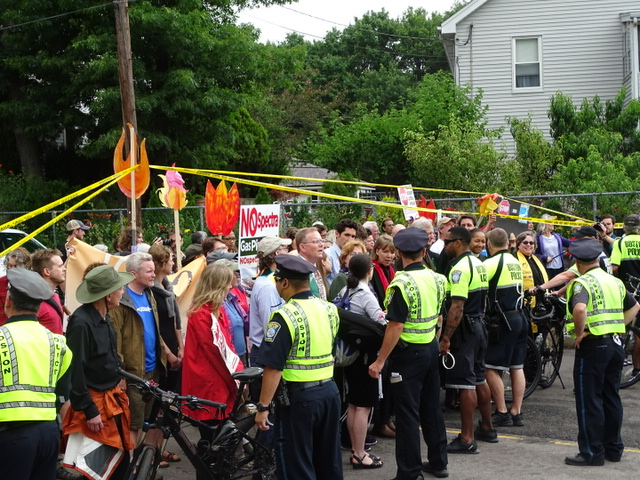 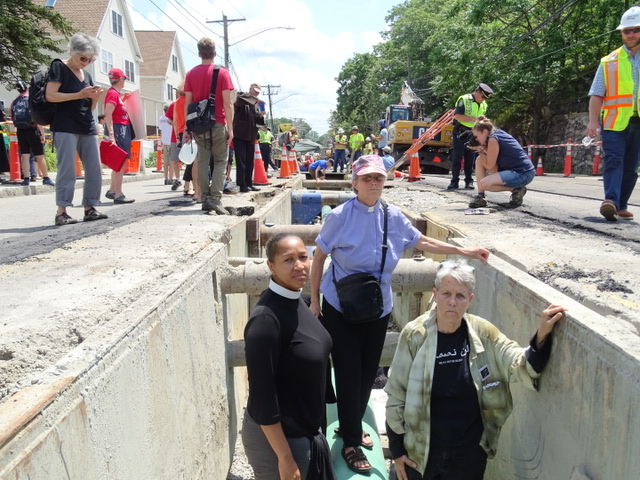 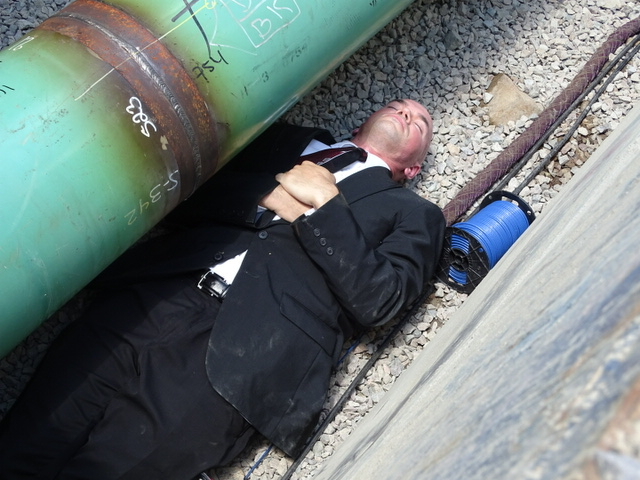