Tim DeChristopher shares hard truths that must be spoken about Harvard

Half way through the April 2015 Harvard Heat Week, Tim DeChristopher offered this inflammatory talk calling out hard truths about Harvard.  This was part of the Faith Day rally and was intended to help fire up the Divest Harvard blockaders and their supporters after days of protest. 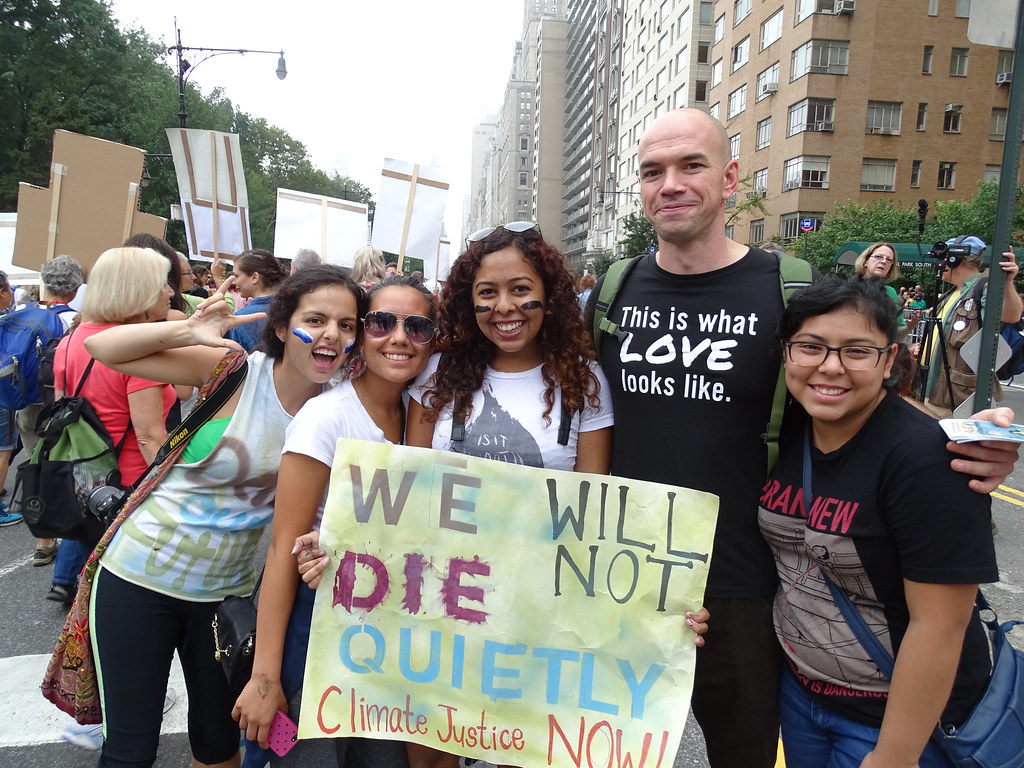 This Summer, I am leading a week-long climate justice training for Unitarian Universalist young adults called the Grounded and Resilient Organizer’s Workshop. This is part of my field education for seminary and is part of the national Commit2Respond campaign.

If you share my commitment to working for climate justice in spiritually grounded ways, there are a number of ways you can help advance this work: 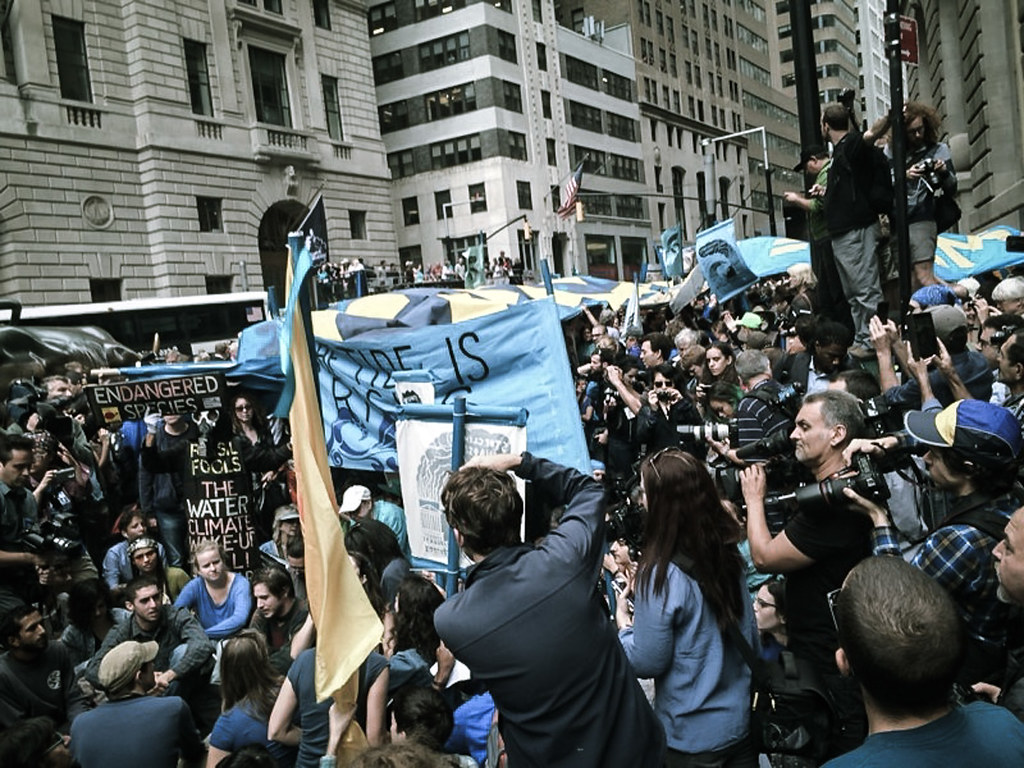 There's an excellent article in the January 19, 2015 special issue of High Country News on the future of environmental ideas:

"Keystone XL helped galvanize the national climate movement. But there are mini-Keystones all over – smaller pieces of less politically and environmentally significant infrastructure that are the foundation for a new rush on fossil fuels right here at home, including tar sands. Grassroots activists have taken notice, loudly opposing developments of all sizes and consequences."

Listen to Tim's January 2015 interview on Clearing the Fog Radio.

Show notes
We spend the hour with Tim DeChristopher who is most known for his action as “Bidder 70″ to stop the illegal sale of public lands for oil and gas. For that act he served 21 months in prison. DeChristopher continues to work on climate justice with front line groups and youth. He also works to support those who are preparing for nonviolent civil resistance and those who are going to trial or their actions. He is currently studying at Harvard Divinity School. We talk about climate justice, how to shift power, electoral politics and more.

The following videos are from talks delivered at the second annual "Our Children, Climate, Faith Symposium" in Strafford, Vermont, recorded August 2014.  Accompanying descriptions are by the conference organizers.

Tim DeChristopher, climate activist and theology student, presenting a keynote speech at the second annual "Our Children, Climate, Faith Symposium" in Strafford, Vermont. Saturday morning, August 23, 2014. Tim inspired the documentary "Bidder 70" (bidder70.org) when he bid on and won oil and gas leases on federal land in Utah, and subsequently spent 2 years in Federal prison. The auction itself was later found to have been illegal, and the land was saved (for now). Tim founded "Peaceful Uprising,"a nonprofit collective committed to action to combat the climate crisis and build a just, healthy world. Tim is currently studying theology at Harvard Divinity School.

Starhawk gave the Keynote Speech for Sunday, August 24, 2014 at the Second Annual "Our Children, Climate, Faith" Symposium in Strafford, Vermont. Starhawk is author of many works celebrating the Goddess movement and Earth-based, feminist spirituality…. a peace, environmental, and global justice activist and trainer, a permaculture designer and teacher, a Pagan and Witch. Visit her website at starhawk.org.

Tim speaks at a Divest Harvard rally on April 30th, 2014 in Cambridge, MA.  The protesters blockade of the entrance to Massachusetts Hall, home to the offices of University President Drew G. Faust,  led to an arrest early the next morning.

Read the Harvard Crimson's report on the arrest.

From the Lannan Foundation:  Tim DeChristopher talked about his act of nonviolent civil disobedience in which he disrupted a government oil and gas lease auction in 2008 in order to protect fragile lands in southern Utah from long-term damage, an act that led to his imprisonment for 21 months. The talk was followed by a conversation with Terry Tempest Williams. He then traveled to Chicago and on September 27, 2013 continued the conversation with Terry Tempest Williams at the Chicago History Museum, the video of which may be found below.

These events were part of the Lannan In Pursuit of Cultural Freedom series.

Recorded at the Chicago History Museum in Chicago, Illinois.

Additional photos of this event are available on Flickr.